We had a red eye flight our last night in New Zealand so we decided to spend the evening exploring Auckland. We took our time getting ready in the morning since our last two days were early starts. We did not know what all to do in Auckland, but were ready to drive around and spend half a day exploring. We first set out to find our last minute souvenirs, and breakfast/lunch. After we found everything we were looking for, we decided to head to the tallest building in Auckland. The Auckland Sky Tower is similar to the Sydney tower or the Toronto Tower. Unlike in Sydney, we did not eat at the rotating restaurant, but we did head up to the observation deck. This gave us some of the best views of this city, and served as a easy way to say we saw everything. The Auckland Sky Tower has two cool programs that K wants to return and do. The first is called the Sky walk, where you get to walk around the outside of the tower, completing an entire circle. The second is the Sky jump, where you get to jump off while attached to a rope that guides you into a giant air cushion below. After our adventure atop the Sky Tower, we drove to the opposite side of the bay to capture some amazing views of the tiny city. Auckland may be small looking to a lot of other cities, but it definitely has its own charm and beauty. After this, we headed to the airport and rested in a lounge before our red eye flight back to the states. We look forward to returning some day. 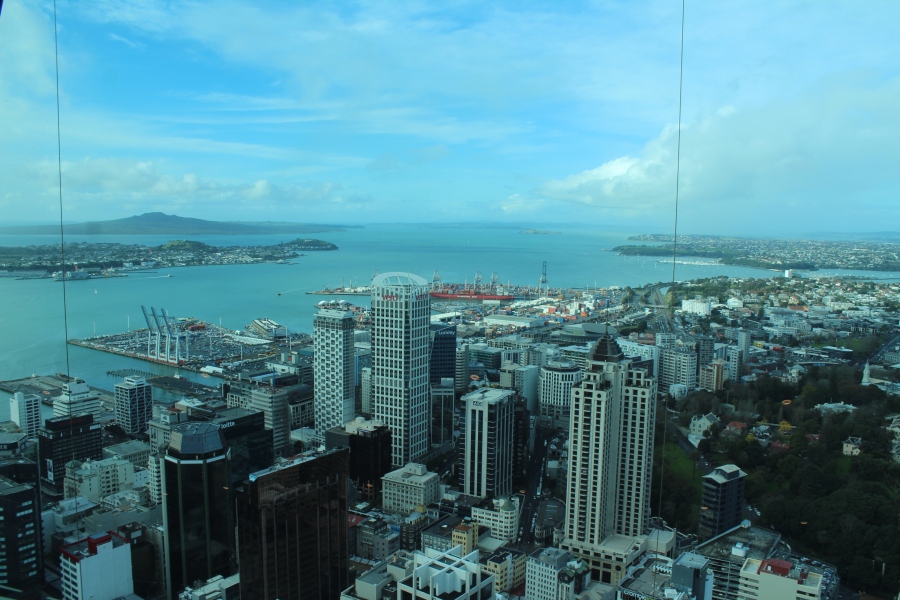 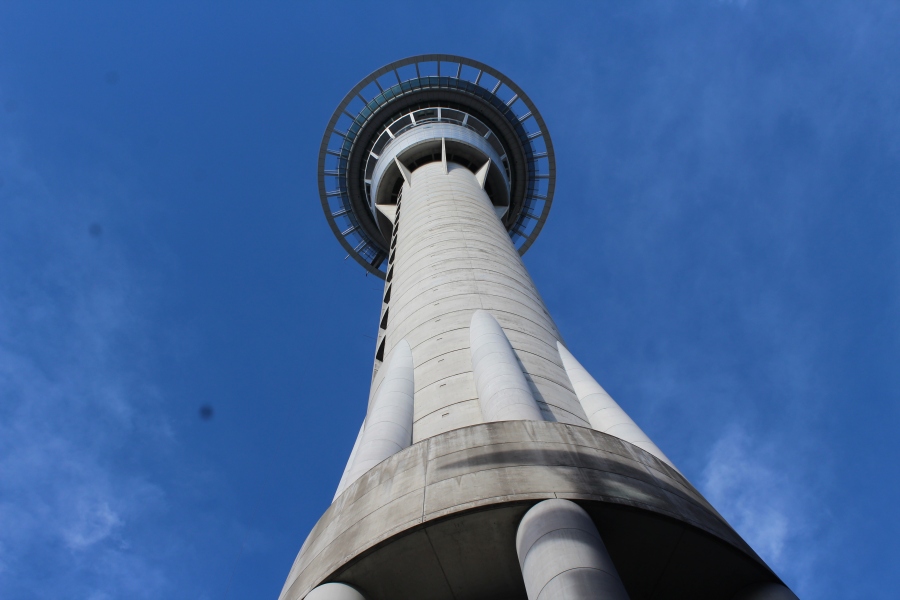 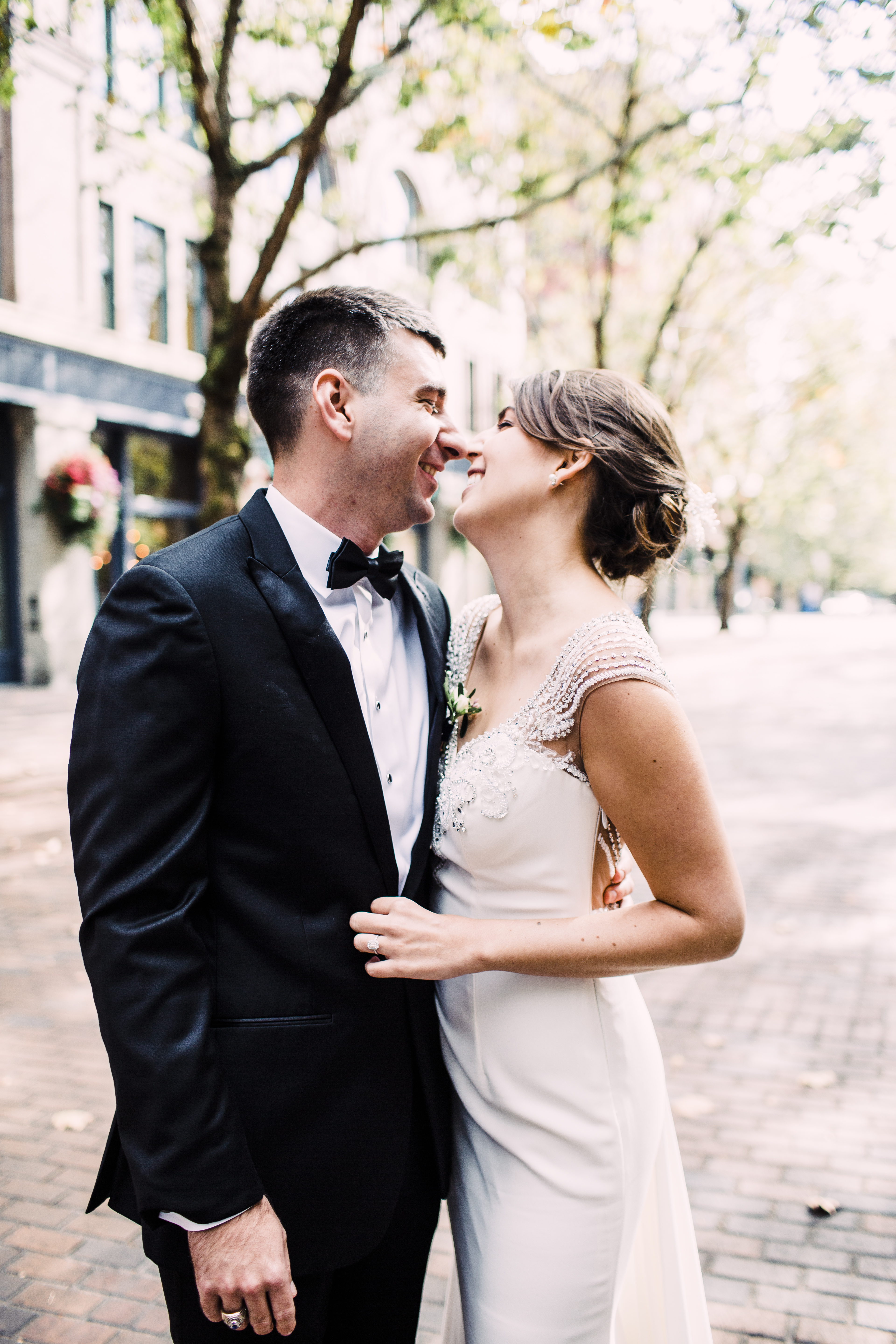